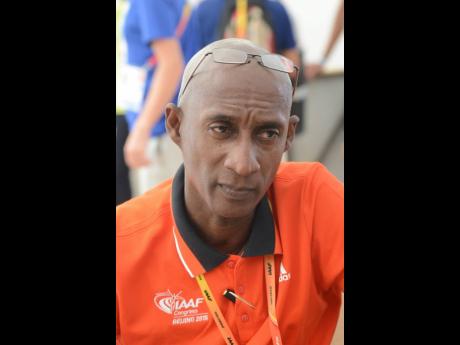 The JOA said last night that it is false that Gayle was accreditated as a member of its official delegation to the Games.

“Mr Gayle was never accredited by the JOA as a member of the delegation to the Tokyo Games, and, therefore, there is no basis for the assertion that his accreditation was revoked,” the JOA said in a press release.

The JOA says it submitted a long list of athletes, coaches, and administrators to the Local Organising Games Committee for accreditation, and Gayle was included. Gayle received an Olympic Identity and Accreditation Card, but that did not guarantee his place in the delegation as each member association with athletes qualified to compete at the Games must submit its own list of officials to the JOA to be placed among its delegation.

The JOA says that the JAAA submitted a list of athletes competing, and 14 officials,which did not include Gayle.

Gayle would have qualified to go in the capacity of Games Commission chairman, which falls under the category of JOA Director, but he recently demitted office in that role and did not seek re-election in the recent JOA elections.

The Gleaner sought a response from Gayle but calls to him went unanswered.