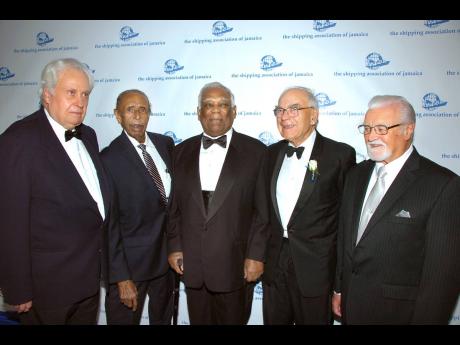 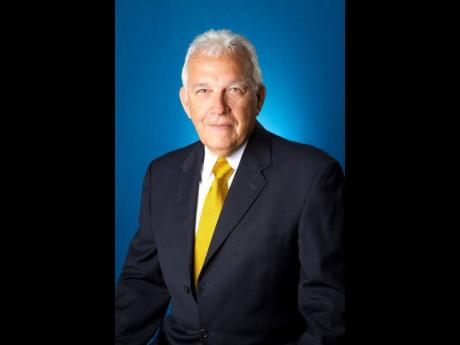 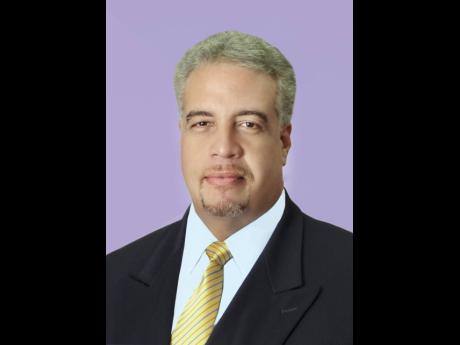 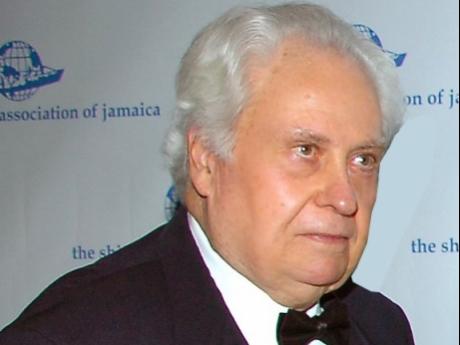 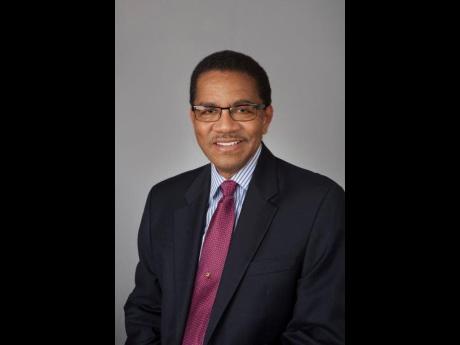 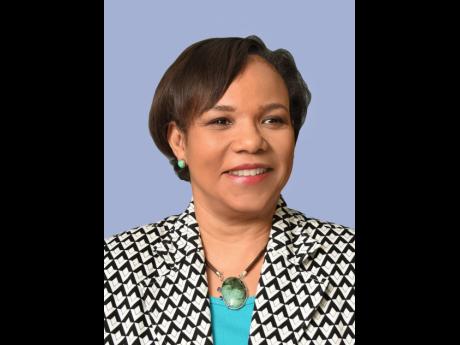 He was my mentor

I was introduced to Robert Bell when I entered the shipping industry in 1964. From the very first day, Robert welcomed me unto the waterfront. At the time, he was with the Lascelles Group, which operated Church Street Wharf and were ship agents, so, in effect, we were competitors; but this never bothered him. He was always available to help and mentor me.

In 1966, there was a dramatic change in the working conditions on the Port of Kingston, resulting in guaranteed pay, improved pensions, health and other benefits. Robert was an integral part of the negotiations which led up to these improvements, representing the Shipping Association of Jamaica, and bargaining with Hugh Shearer, Michael Manley, Hopeton Caven and Carlyle Dunkley.

Later on, when Kirk Line was restructured in 1988 with the Kirkconnells selling out and US interests coming into the business, Robert became the first person hired by the new board, and he became the VP of operations. He continued in this role until Kirk Line was sold to Seaaboard Marine in 1998. Seaboard relied heavily on Robert to keep in touch with the ships and the ports in the Caribbean, and he continued doing so right up until the end.

Robert and I remained close friends and I made a point to have lunch with him when I visited Miami, usually at the Captain’s Tavern, with some Scotch before and after lunch.

I will miss him greatly.

My memories of ‘Uncle Robert’

My earliest memories of Mr Bell, or ‘Uncle Robert’ as I knew him, was Sunday evening gatherings with the entire Bell family – Aunt Fay, Robert Jr and Stephen. He and my father would pass the time listening to music and hitting a Scotch or two. Robert was a true family man and we always felt like part of the Bell family.

My later memories of him include working at Kirk Line and enjoying lunch or Cuban coffee for the late nights, while getting documents prepared for the ships.

To the many he mentored, Uncle Robert was a pillar of knowledge and strength; he was always there, willing to support.

Conversely, one of my less fond memories is of him teaching me to swim by throwing me in the water and telling me to swim. Despite my initial apprehension, he was always there to help me if I got into trouble. Rest in peace, Uncle Robert.

A gentleman to the end

Robert Bell was a true Caribbean man, and his mother country, Jamaica, always in his heart. He was loyal, happy, and humble to the end.

A gentleman with a deep laugh you could hear everywhere. His presence filled the room not only because of his stately posture, but also because of the happiness that radiated all around him.

‘Father Bell’, as he was affectionately known, was the backbone of both the Jamaican and Caribbean operations of Seaboard Marine for many years. He knew his ports, weather systems and, most importantly, he knew and loved his Caribbean team; and although he would not say it, we knew that he loved his team at Seaboard Jamaica most of all.

He mentored many, including myself, at Seaboard, both in the Miami office and across the Caribbean. He gave of his knowledge freely, always teaching and guiding from behind the scenes. His dedication to his job and his team on the ground transcended all boundaries, because he truly believed that it was his people on the ground that made the business successful.

On his last birthday a few weeks ago, we were all very happy to be able to surprise him when all those he knew on Seaboard Jamaica team in Kingston and Montego Bay called to wish him happy birthday.

Rest in peace, Father Bell. You touched more lives than can be imagined, and you are loved and will be truly missed.

and Vice-President – Shipping Association of Jamaica

He was a source of inspiration to many

Robert Bell was a true stalwart of the Jamaican and regional shipping industries, making his mark in port development in numerous Caribbean countries, and serving at Kirk Line, Seaboard, the Shipping Association of Jamaica and other areas of local shipping. I had the privilege of being associated with Robert Bell for over 30 years in different capacities. He was a source of inspiration to many, selflessly sharing his wealth of industry knowledge and experience with others. Robert’s generosity of spirit was especially demonstrated in his willingness to mentor and encourage younger persons in their personal and professional journey. I will always be grateful to him, as his guidance and mentorship were instrumental in my own advancement in the industry. I remember fondly his great sense of humour, which many times enabled him to lessen the effects of serious situations, even as he worked at finding solutions. Shipping has lost a towering figure in Robert; he will be sorely missed. I express heartfelt condolences to his family, including sons Stephen and Robert Jr, his grandchildren and the extended family. Walk good, Robert, and may your soul rest in peace.

He will be missed

With considerable sadness, I learnt of the passing of Robert Bell, a former associate and friend from earlier days when he was actively involved in the Jamaican shipping industry and terminal operations in the Port of Kingston.

Robert was an industry leader who contributed a great deal to the growth, development, and operation of the Port of Kingston’s cargo and container handling facilities and capabilities, to the ports’ union management relations, and the Shipping Association of Jamaica. He will be remembered and sorely missed by many. May he rest in peace.

My sincere sympathy goes to his family, friends, and associates.

His kindness knew no bounds

I met Robert Bell in the 1990s. He was already a well-established pillar at Seaboard Marine, after a distinguished career at Kirk Line. Seaboard, having commenced a service at Point Lisas, was going through the normal start-up problems and we spoke regularly on operational matters. We would meet in Florida, both at the port and the head office. Robert, in his smart, starched white shirt and his commanding figure, reeked of officialdom. However, the twinkle in his eye and the disarming smile was all bonhomie. We became good friends. Our discussions went way beyond the boundary of Seaboard.

Robert was a man of sartorial elegance, very down to earth. He was a friend to everyone and his kindness knew no bounds.

It was with great joy that I welcomed Robert to the membership of the Silver Club. He has served the Caribbean with distinction. It is only fitting that there is a Robert Bell Scholarship at the Caribbean Maritime University.

On behalf of the Silver Club and my family, we all wish you a safe passage to the other side. May you have stern winds and following seas as you go Valhalla. We love you, my brother. Rest in peace.

Caribbean Shipping Association and Chairman of the Silver Club