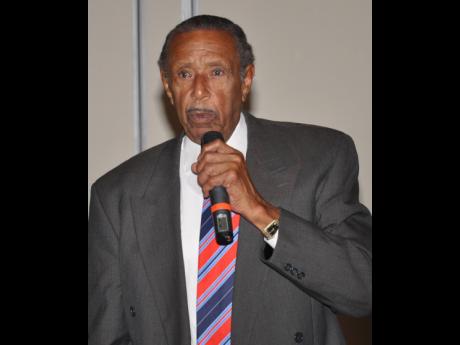 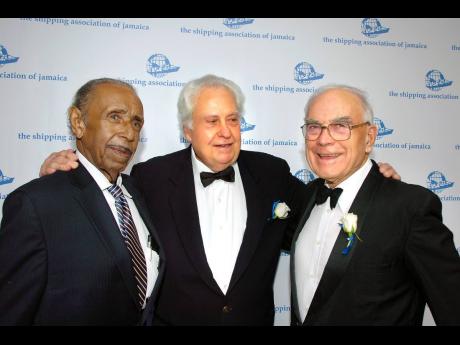 “Our shipping industry thrives on respect, mentorship and encouragement,” Robert Bell once insisted, noting that the industry’s traditions of mutual respect and fraternity must be passed on to future generations.

Bell, a former chairman of the Shipping Association of Jamaica (SAJ), passed away on Wednesday, November 10. He was 90 years old.

From his first day in shipping, Bell discovered his calling. He began as a boarding agent at Sprostons (Jamaica) Limited in 1955, an exciting time for the agents of Saguenay Shipping – a subsidiary of the Alcan Group which was developing Port Esquivel. Sprostons arranged for Bell to attend the University of Wales in the United Kingdom, where he completed a course in ship management and vessel operations.

In 1963, Bell joined Western Terminals as operations manager, before becoming its first local general manager. He participated in the completion of the Port of Kingston, establishing facilities at Newport West, and overseeing Western Terminal’s occupation of berths one to four. He proudly helped to welcome the first vessel to arrive at the new port. Under his leadership, the roll-on, roll-off operations were inaugurated and the MV Starward started bringing 500 cruise passengers weekly.

Bell, while representing Western Terminals, became deeply involved in the SAJ during the mid-1960s. He said the association’s role in promoting industrial harmony at the port, providing world-class training for port workers and utilising the Joint Industrial Council as a forum where all parties can sit at the table and discuss any issue as equals, should be emulated in other industries.

As the elected chairman of the SAJ in 1974 and 1975, he tackled two major concerns – security at the port, and role definition of the public and private sectors in the shipping industry.

Regarding port security, the SAJ implemented new measures to stem the flow of drugs through the port, including the erection of the perimeter wall around the port and more stringent monitoring of the movement of goods and persons on the port.

Over his career, Bell also contributed to the development of ports across the region, working with authorities in Barbados, Guyana, Trinidad and Tobago, among others, to develop labour practices and container management systems.

He was recognised by the SAJ, during its 75th anniversary celebrations in 2014, for his contribution to Jamaica’s shipping industry by championing the role of the private sector and port workers, and leading the charge against illicit activities at the Port of Kingston.

Four years later, the Caribbean Maritime University would also acknowledge Bell’s distinguished service by establishing the Robert Bell Award to cover the tuition of a student of logistics.

For his decades-long career in the maritime field, Bell is remembered by some of his closest friends and colleagues for his innovation, integrity and commitment.