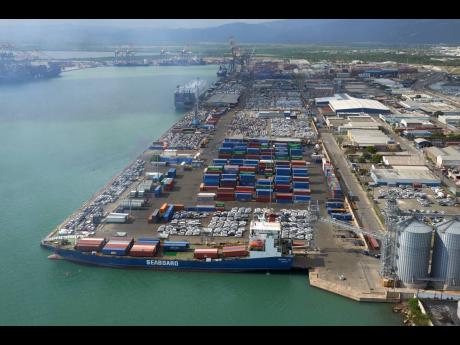 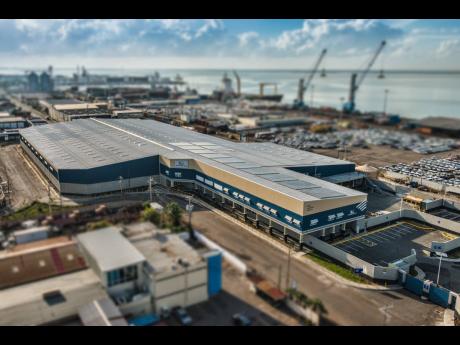 Contributed
KWL is also a leading motor vehicle hub and operates in a special economic zone.
1
2

The American Association of Port Authorities (AAPA) and the Secretariat of Inter-American Committee on Ports (S/CIP) of the Organization of American States (OAS), the governing bodies for the awards, made the announcement on October 28.

The AAPA-CIP Award is open to public and private ports, terminals, and port operators from the 35 sovereign nations of the Americas. In this first edition of the joint award, the organising institutions said they received over 26 nominations of the highest level from countries in North America, Latin America, and the Caribbean.

“In all cases, the nominees demonstrated great commitment to excellence in their operations, advancing the economic conditions of their communities and economies, and promoting strategic alliances with key stakeholders in their countries. After a highly competitive process, the winning entries of the AAPA-CIP Award showcased outstanding indicators, together with clearly accomplished objectives in their respective categories,” the organisers said.

Kingston Wharves’ Chief Executive Officer, Mark Williams, said the KWL team was elated at the honour. “This vote of confidence from these prestigious global institutions is indeed an affirmation and validation of the hard work of our team, and a recognition of our effort in continuously striving to harness technology to improve the way we serve our customers.

“On behalf of the Kingston Wharves Group, a heartfelt thank you to the secretariat of the Inter-American Committee on Ports of the Organisation of American States and the Latin American delegation of the American Association of Port Authorities,” Williams said.

He expressed sincere appreciation to his team for their continued hard work and unwavering attitude of accountability, commitment and excellence which underpin the “KW way” of doing business.

KWL is a multipurpose port terminal and a provider of logistics services that has been in business for 76 years. The terminal facilitates the movement of cargo for the domestic and trans-shipment markets, with connections to over 45 global destinations. KWL is also a leading motor vehicle hub and operates in a special economic zone.