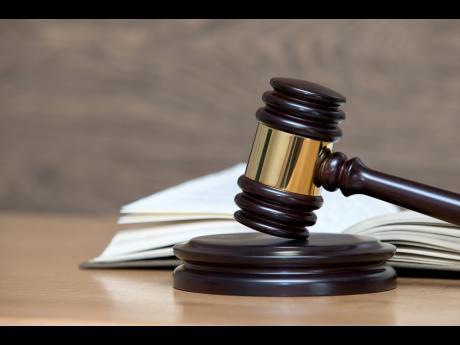 Allegations are that on May 18 the 21-year-old accused, who lives in Walderston district, used her cell phone to post nude photos of the complainant on Instagram and in a Whatsapp group with the intention to cause harm.

A September 28 mention date has been set for the Manchester bar operator accused of posting nude photos of a woman who was in a relationship with her child's father.

The date was set when Shimesha Green made her first appearance before the Manchester Parish Court today.

Parish Judge John Thyme ordered that Green be fingerprinted and that she should report to the Spalding Police Station on Tuesdays.

Green, who is charged with using a computer for malicious communication, is out on station bail in the sum of $200,000.

Allegations are that on May 18 Green, 21, who lives in Walderston district, used her cell phone to post nude photos of the complainant on Instagram and in a Whatsapp group with the intention to cause harm.

It is further alleged that Green, who also works as a security guard, obtained the images from the complainant's computer, which was loaned to the father of the accused woman's child.

At the time of the alleged incident, the complainant and the man had reportedly been in a relationship for three years.

A report was made and following police investigations, Green was arrested and charged.