Western lawyers gear up for meeting on SOE detention rules 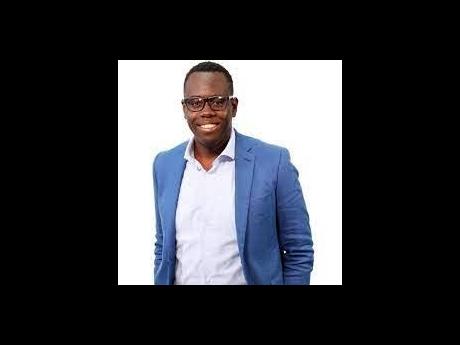 The Cornwall Bar Association (CBA) says it is looking forward to a planned meeting in December with members of the judiciary and other stakeholders to discuss the treatment of inmates held under the recently imposed states of public emergency (SOEs).

The CBA requested the meeting following the death of 42-year-old Celas Clarke on November 10. Clarke passed away while in custody at the Barnett Street police lock-up in Montego Bay. He reportedly contracted the coronavirus but was not allowed to get medical attention.

“Dates were suggested in December for us to have those meetings with the parish judge, along with other stakeholders and my colleagues. I welcome the meetings and I trust we will come to some consensus, as we go forward, as to how we will operate in these times,” said attorney-at-law Michael Hemmings, president of the CBA.

Hemmings said that, among the concerns about SOEs is the use of hangover measures from 2018.

During the 2018 SOE, attorney-at-law Stacy-Ann Young, the then president of the CBA, criticised the Ministry of National Security for failing to sign several detention orders that would have sped up tribunal hearings for detainees.

Hemmings said that he was unaware of the tribunal composition and where it will be sitting. He also disclosed that there was no clarity on the regulations on periods for detention, review, and presentation of detainees.

“There is potential for a repeat of past issues, unless and until we see the regulations and we can compare them to what it was like when we last had the SOE. Then we will see whether or not there are any major changes as to how we go about treating persons detained under the SOE,” stated Hemmings.

The announcement of the current SOEs has drawn criticism from the parliamentary Opposition, which has said that the anti-crime measure should only be employed when all other methods of maintaining law and order have been proven to be ineffective.

Additionally, the Jamaica Police Federation has complained about police officers being made to work long hours without proper remuneration.

Corporal Rohan James, chairman of the federation, has also accused the State of not providing adequate logistical support and other resources for officers to properly execute their duties.