Haveli Dharampura – a walk back in time 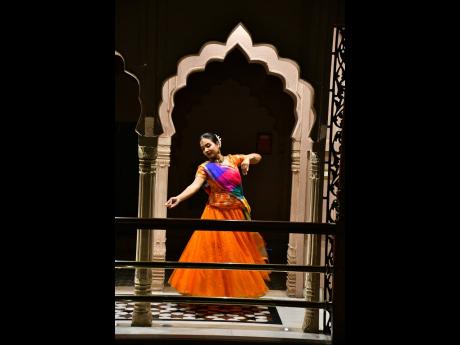 Judana Murphy
A dancer performs Kathak, one of the eight major forms of Indian classical dance. 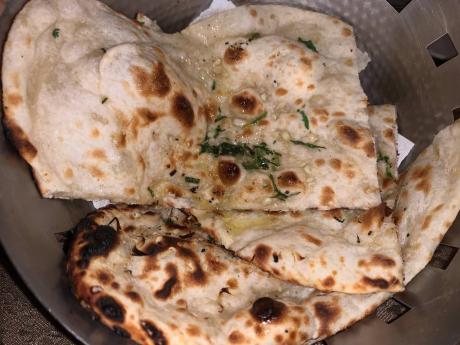 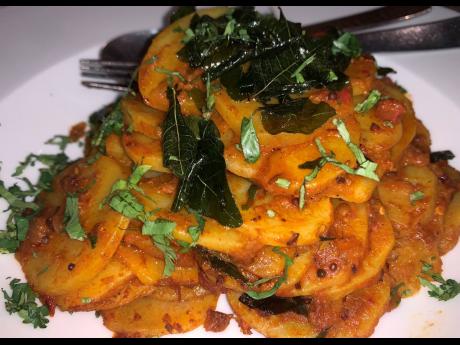 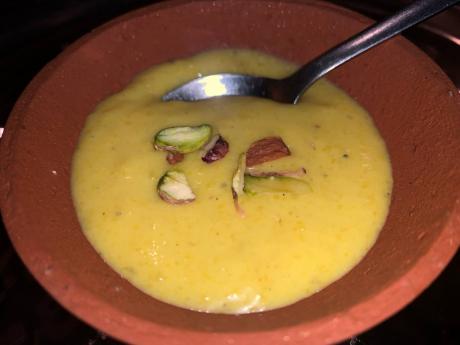 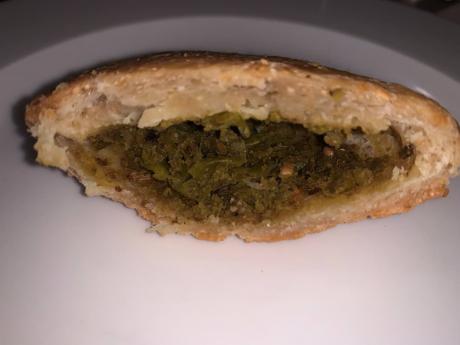 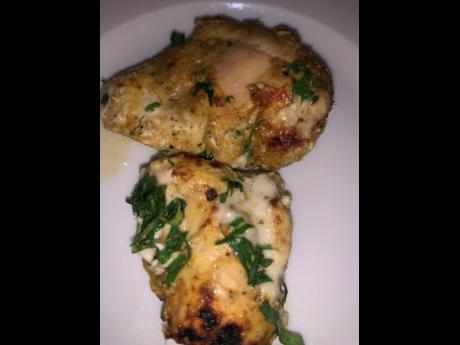 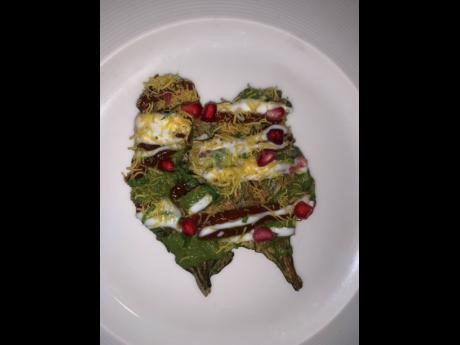 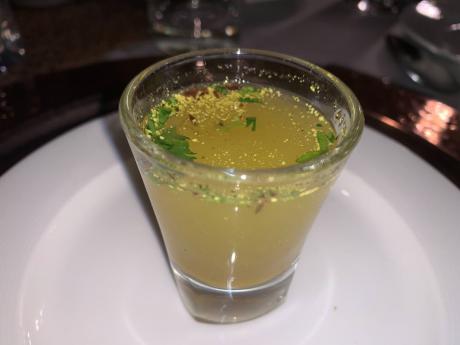 Nestled in the narrow lanes of Old Delhi, the walled city of India’s capital, built in 17th century by the Mughals, is a boutique heritage hotel and restaurant, Haveli (mansion) Dharampura. The walk from Jama Masjid, one of India’s largest mosques, to the restaurant was an experience in itself.

I did not imagine that such an oasis would be found amid the hustle and bustle of the narrow market streets, cramped shops and hundreds of buildings, which are frozen in a time warp.

The moment I entered the grand doors of Haveli Dharampura, a new world unfolded.

“The Haveli, once boasting of grandeur and royalty had been reduced to an ordinary run-down building with spaces unrecognisable and structure falling. The structure was overloaded with several ad hoc and inappropriate additions on every floor. The rooms were badly organised and divided into smaller rooms to accommodate toilets and kitchens. The service connections including open pipes and hanging wires added to the calamity waiting to happen,” General Manager Anil Mehta said.

Built in 1887, the structure had become dilapidated over the years, when an ambitious plan to restore the mansion to its former glory was undertaken. After six years of restoration, it was opened to the public in 2016 and a year later, it received the UNESCO Asia-Pacific Award for Cultural Heritage Conservation.

Haveli Dharampura stands as an example of the conservation of heritage buildings.

Just before dinner, guests were treated to a Kathak performance, one of the main genres of ancient Indian classical dance, on the upper floor of the 200-year-old property.

Dinner was served from the chef’s tasting menu which satiated my palate with rich Mughlai cuisine. The offerings took a cue from the traditional kitchens of the palaces – rich in every sense, with a number of elements.