Sophia Frazer Binns | COP26 – Where do we go from here? 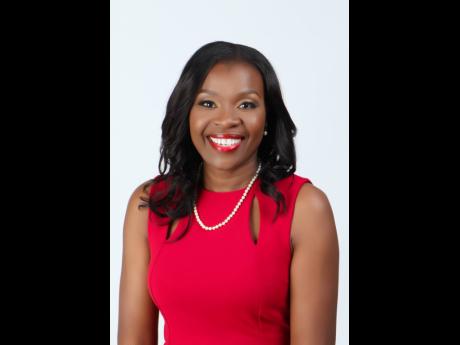 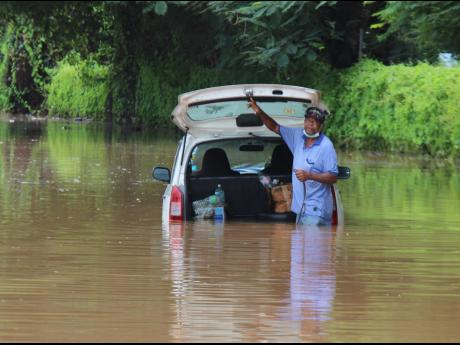 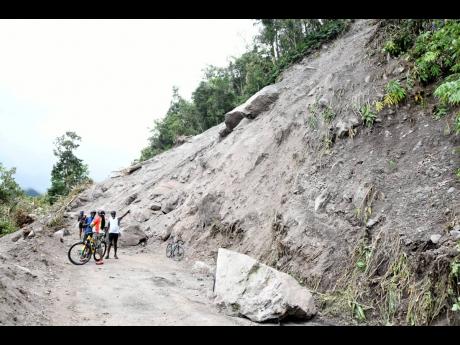 File
Members of the cycling group ‘101 Riders’ near a massive landslide along the Newcastle to Hardwar Gap main road in late August.
1
2
3

On November 13, the world sat with bated breath awaiting the final agreement of parties at what was the end of an exciting and hope filled two weeks in Glasgow known as COP26.

The results of the recently concluded COP26 UN Climate Change Conference are a compromise. The final outcome reflects the interests, the conditions, the contradictions and the state of political will of world governments. It also acknowledges that commitments made to lower emissions are not sufficient to revert the world from exceeding 1.5 degrees Celsius.

The Opposition was hopeful that the outcomes of the conference would among other things be:

- A progressive move to end the use of fossil fuels.

- The delivery of the $100 billion climate finance commitment to support developing countries.

- An agreement that would see an end to the use of coal.

Despite not being able to achieve all these objectives, there were some noticeable building blocks for progress, such as:

- A path to phasing down coal.

- A recognition of the loss and damage that is being experienced by countries like Jamaica and other Small Island Developing States.

In the end COP26 has closed with much cautious optimism, as an increased number of state actors, financial institutions and NGOs are becoming seized of the importance of us coming together to fight climate change. In the words of President of COP26 Alok Sharma, “I think today we can say with credibility that we’ve kept 1.5 (degrees Celsius) within reach. But its pulse is weak and we will only survive if we keep our promises.”

With COP26 behind us, Jamaica’s focus must be to give life to the agreement and turn words into action. We must hold the Government to his call for “urgent and decisive action”.

Diversifying our economy so that it can adapt to the coming economic shocks associated with climate change will become a priority. Accordingly, we must move with haste to undertake new and emerging economic activities which are environmentally friendly, while incentivising and encouraging the use of nature-based solutions and innovations to combat climate change.

Additionally, with the increase in urban development and construction, the greening of urban spaces becomes critical. Studies show that by 2023, our capital Kingston will be one of the first cities in the world to experience climate departure. Efforts must be made in Kingston and all our cities to adapt by decarbonising the built environment.

We must also modernise our legislation to demonstrate our commitment to the environment while continuing to accelerate our drive locally for clean and renewable energy.

A progressive government must relook and reorient our tourism sector with a focus on ecotourism with a drive away from ‘tourism on the edge’ (where attractions are concentrated on the coastline which deteriorates the physical environment, our mangroves and wetlands) to inland tourism sharing our heritage, culture and people.

We must also revisit the future of all forms of mining, given its effects on the environment and people. A 2020 study by the Jamaica Environmental Trust found that the public health costs of bauxite mining could be as much as $13bn (£9.7bn) a year, while Jamaica earned only $1bn (£745m), representing less than three per cent of GDP in 2018. We must consider whether in light of climate crises it’s worth it.

In short, everything we do going forward must be grounded in sustainable development.

Post-COP26, Jamaica must make a transition towards sustainable and climate-resilient agriculture. This requires a closer look at our land use policy. In recent times some of our best arable lands have been used for housing, which, though important, strategically may not have been the best use. Post-COP26 provides an opportunity for Jamaica to overhaul this lifeline industry to ensure greater food security as well as a major foreign exchange earner.

Transforming agriculture from traditional labour-based agriculture to technology-based agriculture more in sync with weather predicting systems is crucial. In this regard, the assistance from the Government and people of India of a US$1-million grant from India to support the construction of facilities for sustainable agriculture must be applauded as a positive step in our quest to achieve inclusive, sustainable and climate-resilient agricultural systems.

Coming out of COP26, we acknowledge the positive steps taken. Jamaica is one of five pioneer countries selected by the task force on Access to Climate Finance for support in financing our climate projects. The NDC Partnership which Jamaica co-chairs has launched the Partnership Action Fund (PAF), with commitments of $33 million to quickly respond to the 98 member developing countries’ needs and the Government has engaged the UN Capital Development Fund to access climate finance, through the Local Climate Adaptive Living Facility (LoCAL).

Assessing COP26, it is fair to conclude that after more than two weeks of intense negotiations the Glasgow Climate Pact is not perfect, but it is real progress and elements of the pact are a critical for Jamaica’s future.

Commendations must be given to the technical team led by Una May Gordon. The existential reality of climate change requires the Government to take decisive and consistent actions putting the environment at the centre of National Development. Minster Pearnel Charles Jr must rally all Jamaicans to get on board.

The Opposition stands ready to work together for Jamaica to adapt to the climate crisis as we know that we must all work together or we will all die.