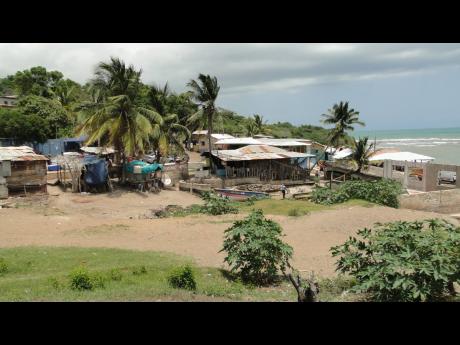 File
As with so many of our coastal communities, unregulated community development continues to have a negative impact on the shore. There are some inappropriate setbacks from the coastline, with buildings too close to the sea. 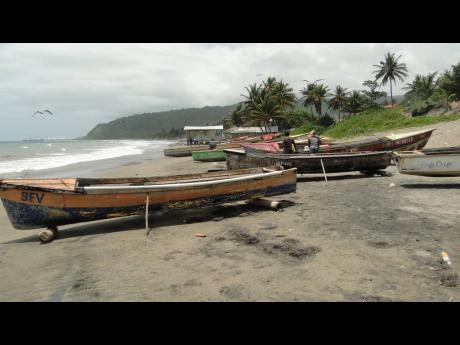 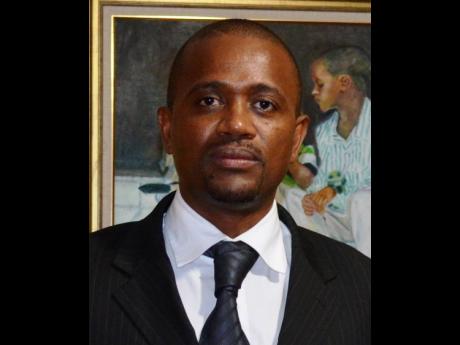 The Alligator Pond shoreline has undergone as much erosion as Hellshire Beach, and without intervention, nothing will stop the damage. The much-loved experience at Little Ochie Sea Food and Oswald Sea Food restaurants remains under threat, and with projected sea-level rise, the residents of this community are becoming even more vulnerable to storm surge and flooding.

The shoreline recession has, for some time now, been in the news, and previous government bodies have attempted to address the urgent problem. They have tried short- term fixes such as boulders to protect critical areas, but the problem persists. Long-term, holistic solutions are now needed, especially considering how the changing climate will affect the people and their livelihoods.

In a recent study, Smith Warner International Ltd found that coastal erosion continues to worsen in the Manchester coastal community that borders St Elizabeth. Historical shoreline analysis reveals that the shoreline has eroded between 11m and 33m in less than two decades. The most significant erosion occurred between 2004 and 2005 in the aftermath of Hurricane Ivan. The beach began to recover, but then Sandy and other storm systems worsened the erosion, which continues to date. This average rate of retreat of 1m every year will have serious implications for the community. Losing so much shore frontage this quickly is economically damaging. Restaurants, where tourists and locals enjoy the famous jerk fish special, rely on the beach. The fisherfolks have traditionally berthed their boats there, and vendors, such as the late beloved Miss Patsy, walk the beach to sell the catch. This fish feeds many from Jamaica’s breadbasket communities of south St Elizabeth.

West of the popular restaurants is the Alligator Pond River, a mainstay bathing area, especially for families of St Elizabeth. It is the first river I visited as a child with my father. High schools and community clubs use this area as a training ground for football tournaments. The sandy shoreline has formed a spit at the mouth of the river, which creates a protected space from the roaring waves. This sand spit makes the river mouth a popular community spot. Yet as the sea swallows the beach, this area is increasingly at risk of being lost.

As with so many of our coastal communities, unregulated community development continues to have a negative impact on the shore. There are some inappropriate setbacks from the coastline, with buildings too close to the sea. There also has been construction on the sand dunes, and anecdotal reports have pointed to illegal sand mining from the dunes. Although not a natural hazard, solid-waste collection and removal is another part of the problem. Observers report seeing garbage thrown in a heap on the dunes and burnt, and what is not burnt is washed out to sea in the high tide. Sand dunes form a natural protective barrier along shorelines, and the roots of natural vegetation help to hold them in place. When dunes are destroyed like this, we lose our natural protection.

With the expected more intense periods of rainfall and hurricanes, climate change will have an impact on the community, which already is prone to flooding and pondin. Remember the June floods of 1979 and 1986? Following devastation from Hurricane Ivan in 2004, came massive flooding from Hurricane Emily in 2005 during which even the main road access to the community was cut off.

The damage from hurricane waves onshore was also evident offshore. Fisherfolks report damage to the Alligator Cay, an offshore fish nursery and important marine habitat. That, in turn, has led to what they believe to be a decrease in the fish supply. Some also question whether this physical damage might be contributing to the ongoing (worsening?) erosion.

Storm surge is another big threat to the community. The Smith Warner study projects that under one of the more severe climate projections, a hurricane could send floodwaters as far as 140m inland from the existing shoreline assuming that the erosion is not allowed to progress much farther inshore. In such a case, the standing water would be as much as 1.3 to 2m deep, reaching above the top of most doorways. Such a frightening prospect would see near-complete destruction to buildings within this 140m zone.

With this bleak picture of vulnerabilities comes the need for well-thought-out solutions. Such solutions need to address all the risks and hazards in an integrated manner. A drainage plan needs to be developed to alleviate flooding without affecting the shoreline or the Alligator River itself. The most vulnerable houses to flooding and storm surge may need to be relocated or rebuilt. Recovery of the wide beach will demand sand replenishment and the introduction of reef-like structures to provide protection. With cost constraints, it may be more prudent to implement solutions that will encourage natural renourishment combined with strategic retreat of some buildings in the impact zone. The dunes will need to be re-established and vegetated to act as a line of defence. There is also an obvious need for continued education to teach people how to care for the dunes and their sensitive environment. A challenge to community resilience will come from reduction of their livelihood – the dependence on fishing and the use of the coastal space in general. The coastal space will need time to heal and prepare itself for what lies ahead in this time of rapid climate change.

The fix can be developed on paper, but the question remains as to how we will finance the solutions to this and so many similar problems faced by our coastal communities. We sit in hope that COP26 in Glasgow will be the tipping point for climate financing for Hellshire, Alligator Pond, and our other coastal communities in Jamaica and the Caribbean.