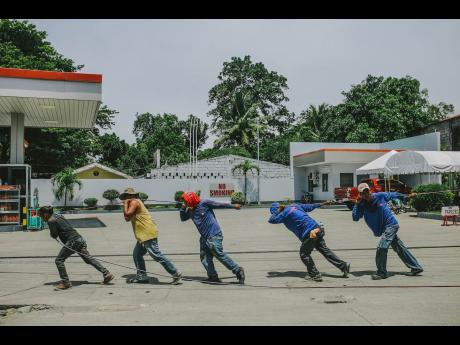 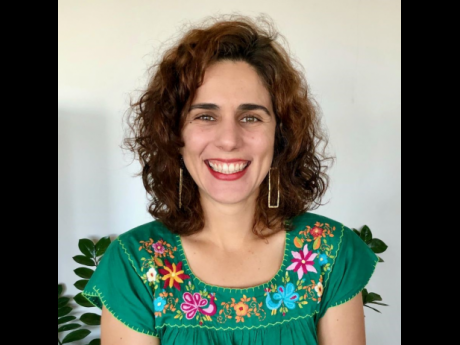 BRASÍLIA: During the COVID-19 pandemic, Latin American governments took the unprecedented step of including informal workers in emergency relief legislation. Informal workers comprise a significant share of Latin American countries’ economically active population, ranging from 23.9 per cent in Uruguay to 82.6 per cent in Honduras, and they have been among those hardest hit by the pandemic. Their inclusion in the pandemic response thus seemed like a harbinger of progress. But, on closer inspection, the move highlighted the unintended consequences of failing to consult with those most affected by legislation before it is enacted.

Legal recognition of informal workers is not only symbolically important. It has significant material implications. Historically, informal workers’ status rendered them invisible to the state in Latin America. Because they were not defined as employees under labour laws, they were not eligible for employment-based social protection. And they are not poor enough to qualify for social assistance.

But, despite formal legal recognition, many of these workers were unable to benefit. Around the world, those employed in the informal economy have struggled to access COVID-19 relief measures. Many lacked information about the programmes, and many could not manage the complicated bureaucratic requirements. Members of this group often did not have the material resources required to participate in the schemes, such as proper documentation, a bank account, or a mobile phone that could download apps or connect to the Internet. And this problem is acute in Latin America.

In Mexico City, the municipal authorities instituted cash transfers for non-salaried workers, but informal vendors reported being unable to access the benefit. To pay for essentials like food and rent, they dipped into their savings or borrowed money from family and friends. In Peru, which had the region’s largest cash-transfer initiative by far, a specific programme was created to benefit independent workers, and yet in Lima, the capital, only 50 per cent of those in the informal sector reported receiving emergency relief. Workers cited problems with registration and corruption or political favouritism as reasons for their inability to participate in the programme.

In Argentina, when informal workers faced numerous barriers to receiving emergency income, vendors’ organisations stepped in to guide workers through the process and distribute food to those who could not access the benefits. This example is one of many in which self-organised workers activated mutual aid and solidarity networks to fill the gaps in state policy or build alternative models of support and care.

But, aside from demonstrating the resilience and creativity of informal workers’ organisations, these cases reveal that formal legal recognition alone is not enough. In crafting legislation that entitles people to relief measures, such as cash transfers, legislators must be attentive to the structural barriers that limit access to these benefits. Legal responses must be informed by on-the-ground realities.

In most countries, WIEGO found that the legal framework used technology to accelerate and broaden access. In Paraguay, beneficiaries could register for the benefits through a website, a hotline, and WhatsApp. Similarly, Brazil’s programme required registration either through its official website or a mobile app. But none of these schemes sought a meaningful way to overcome the underlying structural inequalities that define informal workers’ livelihoods and offer a practical way for them to receive the support provided under the law. Workers faced barriers related to their lack of education and access to resources, but, more fundamentally, the systems’ design created administrative roadblocks, such as ID requirements, possession of a bank account, or enrolment in national social assistance databases.

Lawmakers deserve credit for acknowledging informal workers and taking an important step towards ensuring their socio-economic inclusion. Nevertheless, in crafting social-protection policies, they have a duty to consider practical implementation. Reducing barriers to access and making systems work for the people who need them is critical to guaranteeing that informal workers benefit from legal recognition.

A simple but transformative approach can help identify gaps in the design and implementation of laws: inclusion of those most affected in the legislative process. In the case of social-protection measures for informal workers, this means engaging with their organisations and representatives. These advocates can ensure that informal workers’ needs, interests, and living conditions are taken into consideration when formulating policies that will affect their livelihoods. Only with this input will legal recognition be able to fulfil its intended purpose of delivering social protection.