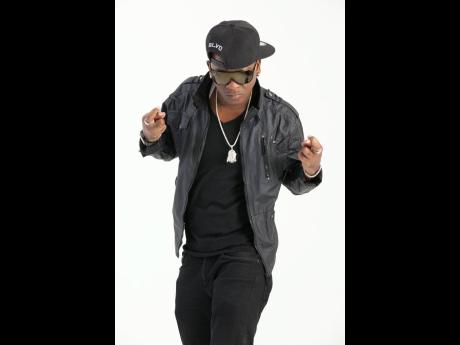 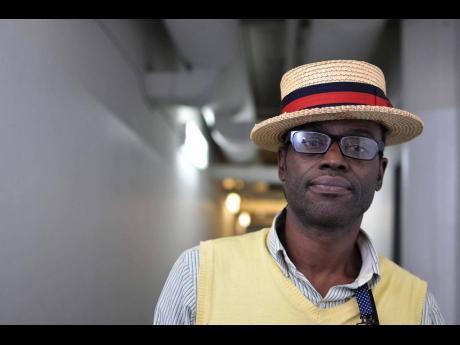 Dancehall hitmaker, Charly Black, has returned with a new release titled Confession. Featured on the Asian Secrets’ rhythm and produced by Smoke Shop studio, Confession is the first single from his upcoming album, set to be released February, via ONErpm.

The track features a subtle Spanish string influenced dancehall vibe that provides the backdrop for Charly Black to do what he does best. Known for such hits as Party Animal, which has amassed hundreds of millions of streams on Spotify since its release, Black has also become a household name in the global markets.

As one of the genre’s biggest ambassadors, Black has been able to paint a genuine sonic picture of the dancehall landscape in foreign markets. The new sound on this single is just an introduction to the musical signature of the album on the way. Charly Black has also released a video to accompany Confession.

Shinehead kicked off his new year of music milestones with an unexpected viral moment. Shared thousands of times, the artiste’s Yesterday’s Price video clip has caused quite a stir on the Internet.

Here’s how it started. The frenzy spawns from an impromptu video clip of Shinehead freestyling alongside Anthony B, a special guest on Born Fire Music’s weekly Positive Friday IG live broadcast. Shinehead just wrapped a dynamic performance on the Welcome to Jamrock Reggae Cruise on his Kingston 12 Hi Fi sound system with DJ Papalotl, and was just passing through the Trainline Records studio.

An unprecedented jam session of reggae icons transpired, seeing Shinehead belt out Yesterday’s Price. A charismatic reggae spin on Fat Joe’s infamous words following a Verzuz, Shinehead commanded the mic with an incessant flow. In addition to sounding good, he dropped meaningful lyrics. And based on the viral social media presence, it’s clear that both are a driving force.

While the majority of comments focused on his great sound, some asked, “Where has Shinehead been?”

“I am right here doing what I love!” he stated.

Shinehead released two lover’s rock gems during the pandemic, The Makings of You and Never Had a Dream Come True, for which he released his first music video in 20 years.