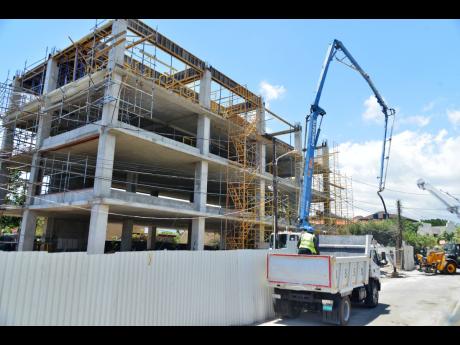 Now, when construction is growing at record rates and new developments are multiplying across the city, the problems of inspection and regulating have become almost impossible for the local authorities. 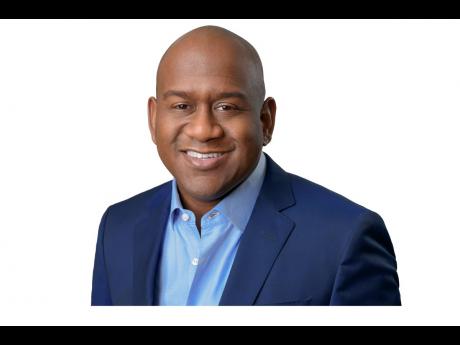 Political representation in Jamaica has always been an interesting mix of personalities and experiences. Within Kingston, the contrast is even more evident, given the juxtaposition of several low-income and middle-income communities.

My father would often tell me as a child of the vision that former Prime Minister Edward Seaga had for Kingston and I would marvel at the planning and ambitions of the man. While his political opponents were arguably his equal in gab and theatrics, the man stood shoulders above them all with respect to his adroitness for institutionalism.

The realisation of much of it has been torn from our grasp following years of partisan politics and wanton criminality. We have watched communities being built in areas that should have long been established as no-build zones and many have sought to keep their supporters in their areas.

Entire communities now sit on the fringes of dumps and landfills, riverbanks and riverbeds, gullies and floodplains. Beachfront penitentiaries and acres of waterfront property are left underdeveloped and dilapidated. Meanwhile, at the other end of the spectrum, developers and homeowners wage in clash of suits as high-rises and town houses expand across the city.

We have the opportunity now to resurrect the ideals of a sustainable capital, but for that to happen some tough choices will have to be made by both the haves and the have-nots.

Dickens wrote A Tale of Two Cities on the premise of transformation and resurrection. In some ways, what is needed for our beloved capital is transformation. Some would even go further to state that perhaps there is also the existence of two cities.

In December 2016 when Kingston mayor and my colleague Delroy Williams took office, he spent considerable time outlining a grand vision for Kingston to be the Pearl of the Antilles and the light of the Caribbean Sea. We have seen many initiatives that he has undertaken already bearing fruit while others are still cocooning behind the scenes.

If the redevelopment of downtown is to be realised, however, and the transformation of our capital is to take place in our lifetimes, Mayor Williams must accept the harsh truth that he will have to undo decades of decay in a very short space of time. His tenure, unlike many before his, was impeded by a global pandemic. Much has been accomplished but I earnestly believe so much more is there to be achieved.

This may come at great cost, but the greatest cost may not be financial. It may be in popularity. Not just for the administration but for the entire cohort of the municipality and its officers. The infrastructure and zoning of the city must now, more than ever, be updated.

The local authority is given immense powers under the Building Act, 2018, all of which are outlined in Section 8. With great power comes great responsibility, but truth be told, great responsibility should also come with adequate resources. The municipalities across the island have long cried for more resources and staff for the discharge of their duties and these cries have seldom been heard.

Now, when construction is growing at record rates and new developments are multiplying across the city, the problems of inspection and regulating have become almost impossible for the local authorities.

I posit that the time may be ripe to fortify the existing operational structure with external human and technical support. We have seen the many collapses of buildings, bridges and high-rises happening across the world and must not stand in line for this to become our reality. We are threatened by natural disasters and cannot afford to continue to ignore the looming perils ahead.

Many have called for greater consultation, but it must go beyond that to the acquisition of even more technical experts to protect both the residents and the municipality from catastrophe and to ensure the structural integrity of many of these projects.

Truth be told, I am very much not as interested in where the complaints are coming from and more concerned about the local authority being able to effectively discharge its duty within the confines of the act. We are building higher than before; we are constructing more than before, including the expansion of road networks and other infrastructure. We must then invest more than before in ensuring that we can enforce the law and are able to ensure the structural integrity of these projects.

Some matters will undoubtedly end up being ventilated in other means, but the direction and decisions and the policy of the local authority must now, more than ever before, be clear and decisive. We will not achieve change by perpetually pursuing the paths we have always taken.

Therefore, if we seek to be different and accomplish that which is needed, how do we create the pathway needed? How do we write the vision and make it plain? What is necessary to ensure the unified efforts of both the public and private sectors in achieving this? Can we build this together or must we continue to be torn?