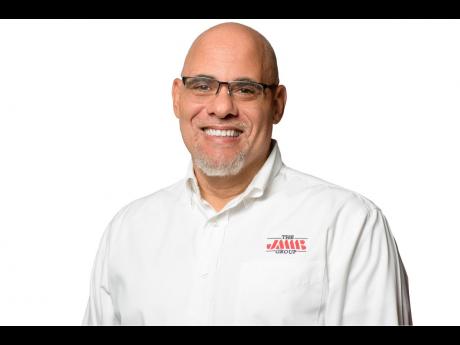 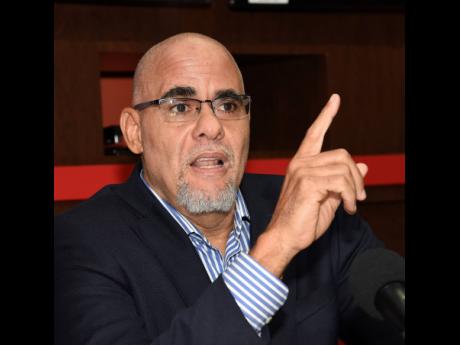 Details around the price JMMB paid for the bank to acquire the tangible and intangible assets of Bell Bank were not disclosed, but the financial conglomerate says it has received approval to merge the said entity with majority-owned Banco Ahorro y Crédito, JMMB Bank, SA.

The approval for Bell Bank’s merger with the institution in which it acquired 90 per cent equity back in 2014, took effect on July 28, 2022.

At the time of acquiring Banco Ahorro y Crédito, JMMB said the acquisition served to deepen its presence in the financial sector in the Dominican Republic, and is in keeping with the group’s strategy of building out its regional integrated financial services model.

Its reason for acquiring Bell Bank remains the same.

“This is in line with our commitment to pursue inorganic growth by constantly exploring market opportunities that fit within the Group’s diversification strategy and deepening our market share in the countries in which we operate,” CEO of JMMB Group Keith Duncan said in a release.

Duncan said that with the acquisition and merger, JMMB will seek to leverage operational efficiencies and synergies and introduce innovative financial solutions to fulfilling the growing demands of its clients across the Caribbean.

Bell Bank opened its doors in 1987 as a financial institution and in 2007, with the approval of the authorities, converted to a a savings and credit bank. Since September 2013, it transitioned to a multiple bank.

JMMB says the merger and integration of both Bell Bank and Banco Ahorro y Crédit are expected to take place within the next six months or may come sooner based on operational readiness and the regulatory approval from the Monetary Board of the Dominican Republic.

JMMB Group’s businesses in the Dominican Republic has continued to show positive results, having moved from 14 per cent contribution to operating profit in the financial year ending March 2021 to 35 per cent in the year ending March 2022. Overall, the operating territory contributed 23 per cent, or $2.8 billion, to its Jamaican parent’s net profit of $12.02 billion for the 2022 financial year.

JMMB Group also operates banks in its home market of Jamaica and in Trinidad & Tobago.