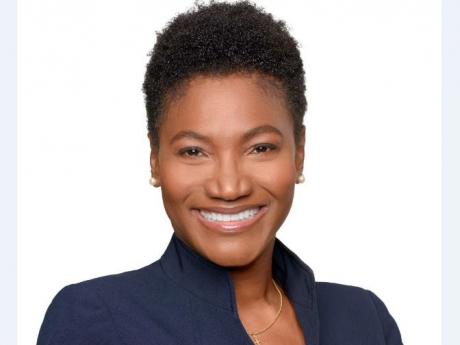 Tugwell Henry is a transformational leader with over 30 years’ experience in the financial services industry - Contributed photo.

Scotiabank today announced the appointment of Audrey Tugwell Henry to the role of Senior Vice President of its Caribbean North and Central operations effective January 1, 2022.

The region includes the islands of The Bahamas, Cayman, Turks & Caicos, in addition to its Jamaican operations.

Tugwell Henry was appointed as the President and CEO of Scotia Group Jamaica in January 2021.

“Audrey is a transformational leader with over 30 years' experience in the financial services industry. In a little under a year in her current role, she developed and executed clear business strategies to reposition the bank as it navigates the effects of the economic environment while delivering sustainable results for the business,” said Anya Schnoor, Executive Vice President of Scotiabank's Caribbean, Central America and Uruguay region.

In her new role, Tugwell Henry will focus on driving growth in the region and charting forward the bank's customer-first strategy, which is underpinned by the ongoing digital transformation of the bank's operations.