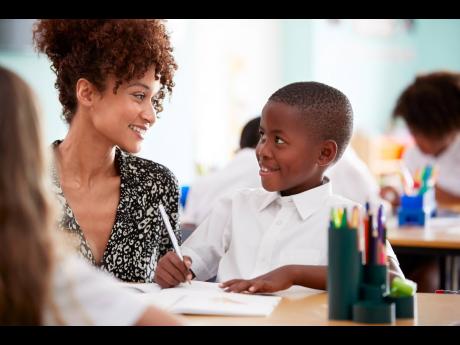 The word ‘Educare’ has its origin in the Latin word ‘Educare’, which means ‘to elicit’. Educare has two aspects, the worldly and the spiritual. Worldly education brings out the latent knowledge pertaining to the physical world. Spiritual education brings out the inherent divinity in man. So, both worldly and spiritual education are essential, without which the human life has no value. – Sri Sathya Sai Baba.

The high levels of suffering and anxiety that exist worldwide show no signs of abating despite continued scientific and technological progress. Persistent conflict and a steady decline in morality are but some of the factors threatening the very survival of humankind. Most serious thinkers would agree that a profound change is needed in the way human beings view themselves and one another. Such a spiritual awakening would require an educational model with the capacity to transform the minds and hearts of all people. The model that is now prevalent throughout the world would need to be expanded from its emphasis on the secular to encompass the spiritual.

The message to educators is that they must not be content when students acquire knowledge and adaptive skills that can prepare them only for earning a living. Rather, they should be equally concerned that education helps students to realise their full human potential, which is the realisation of one’s inherent divinity. Further, it is through this awakening of human consciousness that students become cultured and refined. Culture and refinement take them beyond the concerns for personal welfare to the welfare of all members of society. Such individuals, who have recognised this prevailing unity within the diversity, would then be guided by their sense of right and wrong, good and bad, and by what is helpful rather than harmful to others.

It is in the above context that Sri Sathya Sai Baba proclaimed, “In the sphere of education, many revolutionary changes are needed.” Secular and spiritual education should be merged into a philosophy and pedagogy of education within the power to better serve the needs of society. He has inspired and guided the development of an educational system that achieves this goal. The essential premise of the system is that the recognition of one’s divine nature can be assisted and nurtured through all forms of educational activity and with students at every level of educational advancement. Sathya Sai Education thus entails a life-long process of transformation and aims to strengthen the sacred connections between the individual, the family, the society, and all creation.

The philosophical cornerstone of Sathya Sai Education is the concept of Educare. Sri Sathya Sai Baba draws a distinction between what has traditionally been conceived to be ‘education’ and what he refers to as ‘Educare’. He says that educationists who merely read books and pass on the contents to students are not fulfilling the goals of real education. Rather “real education is that which promotes unity, equality, and peaceful co-existence with fellow human beings.” It “flows from the heart, and is termed as ‘Educare’”. Therefore, Educare should be pursued along with what has been meant by education.”