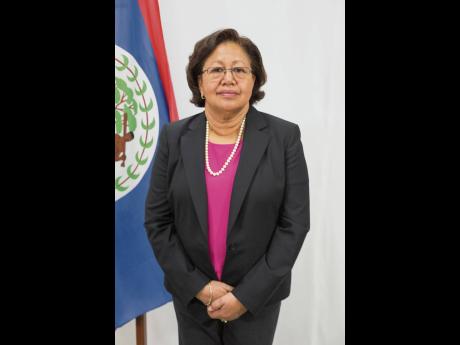 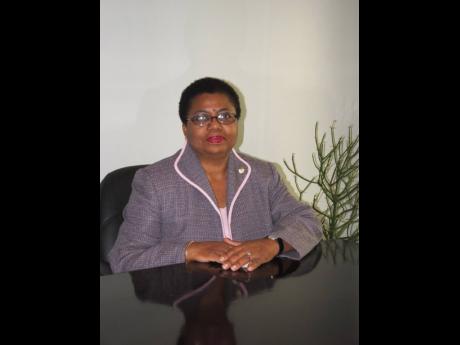 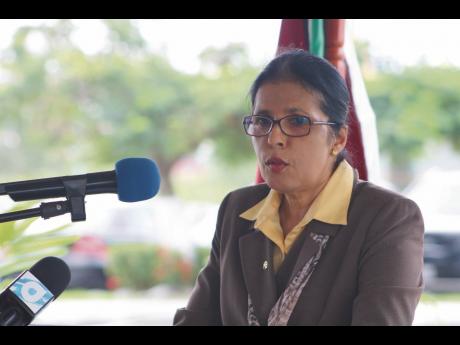 In my article of March 3, I enquired whether the Caribbean Community (CARICOM) would be seeking a new secretary general, as coming out of the 32nd Intersessional Meeting of CARICOM Heads of Government in February, it was implied that the current secretary general, Ambassador Irwin LaRocque, would be demitting office in August. Well, so far, there has been no official public notification from CARICOM of this pending vacancy.

I learnt from social media sources that there was official correspondence from the CARICOM Secretariat in Guyana to the member states informing them of the imminent departure of Secretary General LaRocque and requesting that they submit nominees for the post by the end of March. It seems, thereafter, there will be a meeting of the Community Council to review applications and make recommendations to a special meeting of CARICOM Heads. The appointment should be made by the end of May.

Dr Carla Barnett is an economist, educated at The University of the West Indies, Mona, Jamaica, and the University of Western Ontario, Canada. She was a former CARICOM deputy secretary general from 1997-2002, and was, in fact, the first woman to hold this post. She also worked at the Caribbean Development Bank (CDB). Dr Barnett was deputy governor of the Belize Central Bank and minister of state in the Ministry of Finance.

She is currently a government senator and minister of state in the Ministry of Labour, Local Government and Rural Development. She was a candidate for the post of CARICOM secretary general in 2011.

It seems there could be another nominee from Suriname, if a note circulating on WhatsApp is to be believed. This claims that the Government of Suriname has nominated Ambassador Dr Manorma P. Soeknandan, the current CARICOM deputy secretary general.

Ambassador Soeknandan has qualifications in law and international studies from her graduate and postgraduate studies in Suriname and the USA. She is also a trained teacher. Following a career in the public service of Suriname, she served as her country’s ambassador to Guyana and representative to CARICOM from 2001-2013. In 2014, she was appointed CARICOM deputy secretary general. I assume that there will be confirmation of this nomination in the media shortly.

I have seen nothing further circulating through social media to indicate that there are other nominees.

If there are, in fact, no other nominees, then CARICOM could also be making history by appointing its first female secretary general after having three female deputies. These have been Carla Barnett, from Belize; Lolita Applewhaite, from Barbados; and Manorma Soeknandan, from Suriname.

I refer to my article of March 22 on the women trade ministers in CARICOM member states, in which I pointed to the ILO’s recognition that women in the region hold a high percentage of managerial posts. It is then fitting for a suitably qualified woman to be elevated to the post of secretary general.

It is clear that at this time of COVID-19 pandemic and economic crisis with the goal of economic recovery paramount, aiming to “build back better and greener”, the CARICOM Secretariat and the regional integration process needs competent, strong, fearless leadership. Let us hope that whoever is chosen can re-energise the integration movement and steer this regional ship in the right direction.

I do believe that selecting a CARICOM secretary general could be a more transparent process. One should not have to rely mainly on informal information from social media.

Elizabeth Morgan is a specialist in international trade policy and international politics. Email feedback to columns@gleanerjm.com.